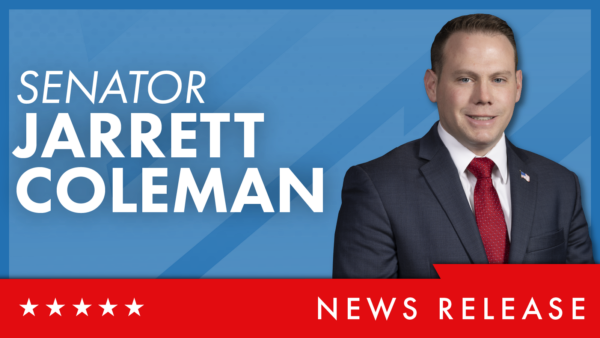 The two men were killed Dec. 7, 2022, when they became trapped while fighting a house fire in West Penn Township in Schuylkill County.

“On that fateful day, Zachary Paris and Marvin Gruber were carrying on the noble tradition of volunteer firefighting, of neighbors helping neighbors,” Coleman said. “It’s a great loss for the community and an unimaginable tragedy for their families. We honor them today with the pledge that these men will always be remembered as heroes.”

Zachary Paris served as the Assistant Fire Chief with the New Tripoli Fire Department, located in Lehigh County. He previously volunteered as a Junior Firefighter for the Blandon Fire Company. He also worked for the Green Valley Fire Station in Maryland.

He was the husband of Elizabeth for 12 years and was the father of two daughters, Lila and Amelia.

He was the husband of Karen for 35 years, the father to Nicholas Gruber and Jordan Lybarger, and the grandfather to Cole, Lucas and McKenzie Gruber.